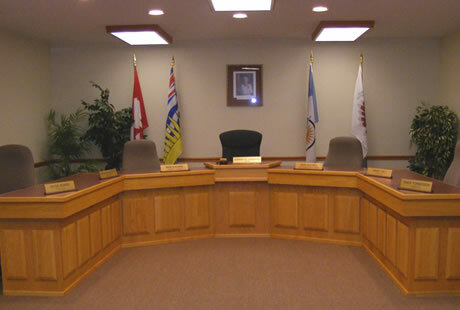 As required under the Local Government Act, the Village of Valemount began a process to appoint individuals to the Office of Councillor in October of 2022, following the results of the October General Election where an insufficient number of nominations were received to fill all available vacancies for the Office of Councillor.

Pursuant to the Local Government Act, those eligible for appointment must reside within the municipal boundary. The Village of Valemount, identified this as a barrier to ensuring that all of those impacted by decisions of the Village had the opportunity to put their name forward to serve the community.

As such, an ongoing discussion with the Ministry of Municipal Affairs began, and the Village requested that the boundary for eligibility be expanded to include those in the immediate area surrounding the municipality.

The Village is pleased to announce that today, the Ministry of Municipal Affairs has approved the request, and the Minister has signed the attached Ministerial Order No. M329.

As a result, those nominations received from individuals living within the expanded boundary are eligible and will be considered as part of the appointment process.

Therefore, the eligible nominees for Appointment to the Office of Councillor, listed alphabetically by last name, are shown here.

The Village of Valemount wishes to thank these individuals for offering to serve the community as well as those who applied to this process from outside of the expanded boundary and who are therefore not eligible to be considered.

A secret ballot vote, where the present Council will cast a ballot, will be held as part of a special meeting on 18 November 2022 at 5:15PM in the Village Council Chambers. This is an open meeting and the community is, as always, welcome to attend. 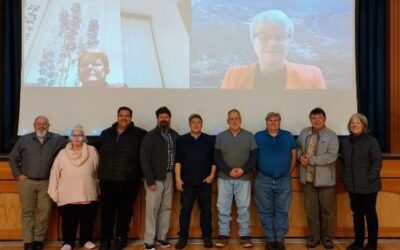 This session, hosted by McBride at the Robson Valley Community Centre on November 23rd, focused on a broad range of subjects such as legislative frameworks, roles of Mayor...

END_OF_DOCUMENT_TOKEN_TO_BE_REPLACED 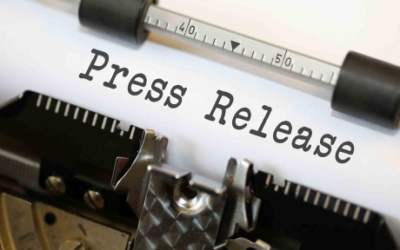 FOR IMMEDIATE RELEASE: Village of Valemount, November 18, 2022 At the close of the extended nomination period for the Local General Election which ended on September 12,...