The Mayor also communicates information to Council, presides at Council meetings, provides, on behalf of the Council, general direction to municipal officers respecting implementation of municipal policies, programs and other directions of the Council. The mayor’s role is to represent the best interests of the citizens of the municipality. 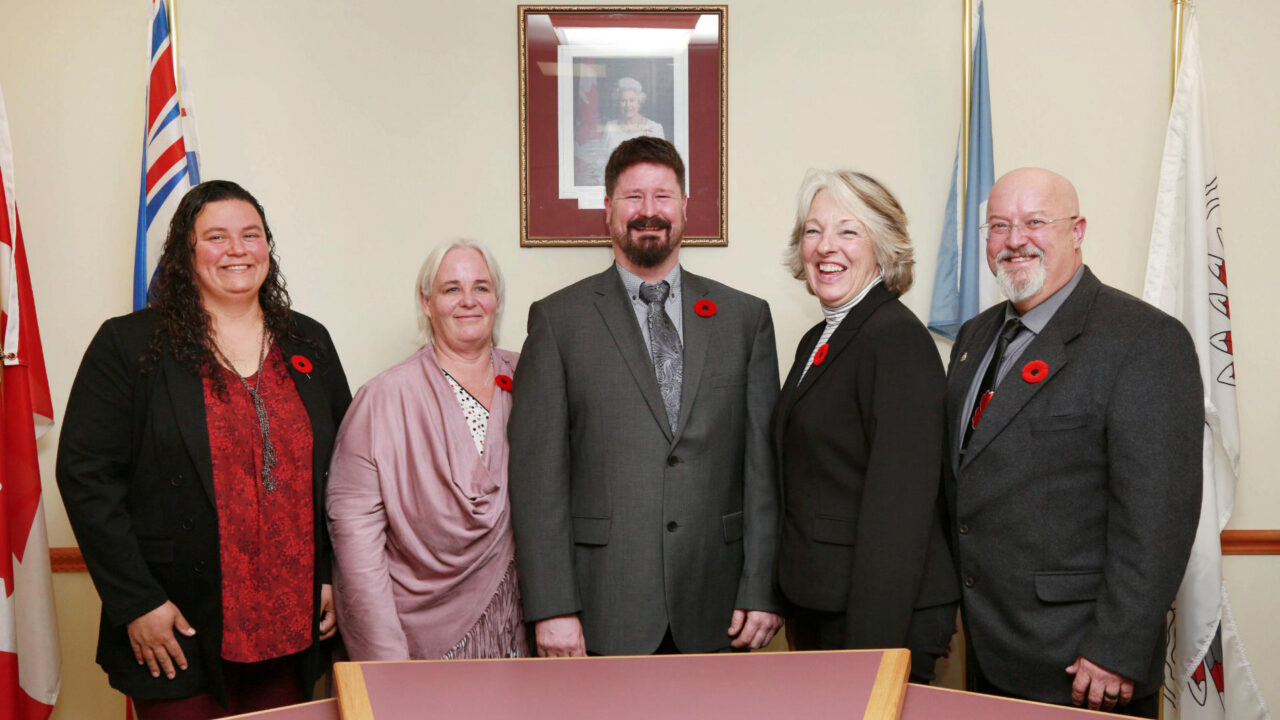 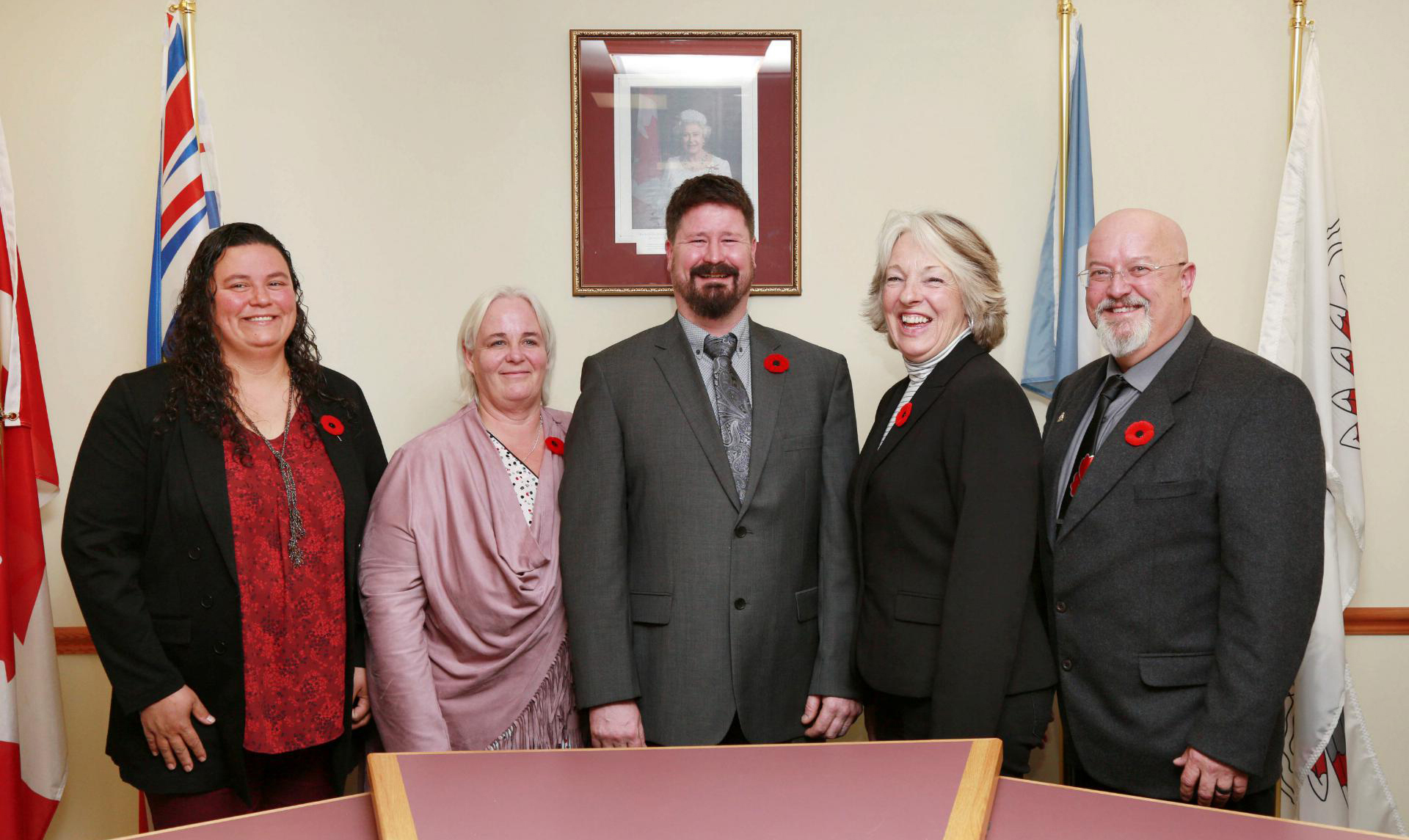 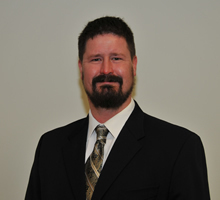 Coming from a civil construction and mining background, Mayor Owen Torgerson is a life-long resident of Valemount. He has been actively involved with local government since 2011, volunteering at first with the Village of Valemount Advisory Planning Commission, Integrated Sustainable Community Planning Team, and the Columbia Basin Trust Community Initiatives Adjudication Committee. In 2014 he was elected municipal Councillor where much of his focus was on recreational development and tourism, forestry, municipal infrastructure management, and emergency planning. In 2018, Owen was elected Mayor of his hometown, where he and his wife Korie love where they live, work and play.

Mayor Owen Torgerson serves as Ex-officio on all committees of Council and represents the Village of Valemount on the following boards and committees: 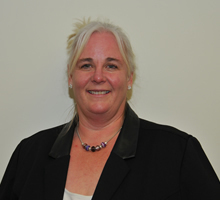 Councillor Blanchette represents the Village of Valemount on the following boards and committees: 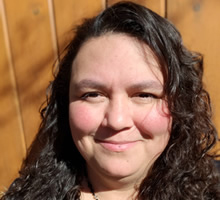 Councillor Gee was born and raised in the Prairies of Southern Manitoba and moved to the Mountains of British Columbia as a teenager. When her daughter grew up and left home, Councillor Gee moved to Valemount and it instantly became home. Here she married in 2014 and lives happily with her husband, two dogs, and her cats. In her spare time she enjoys knitting and quilting.

Councillor Gee has a passion for Community Support Work and working with Youth. She is active in the Valemount Canadian Ranger Patrol and leads the Junior Canadian Ranger youth program. She has been on the executive of the Royal Canadian Legion for many years and strongly believes in supporting and volunteering in her community.

Councillor Gee represents the Village of Valemount on the following boards and committees: 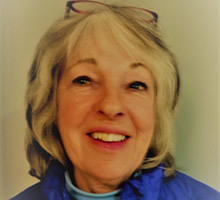 Councillor Donalda (Donnie) MacLean has lived in Valemount, this time around, since 2000. Raised here, she left for education and work for many years but returned here with her husband John and son AJ to run their forestry consulting firm, be closer to family and enjoy the lifestyle Valemount offers. Over the course of her career, Donnie has worked in administration with the provincial government, the local government, and at sawmills in the Okanagan and in Valemount. She has worked as a log scaler and weighmaster for many years at sawmills and logyards in the Kelowna/Penticton area. She holds a two year technical degree in Occupational Health and Safety from BCIT and has worked as a Safety Professional in the forest industry.

Donnie spent eight years on the Valemountain Days Committee Executive and, while raising her son, at the School Library and on the Parent Advisory Council. Serving on the CBT Community Initiatives Program and Affected Areas Program, first as an appointed volunteer adjudicator and then as the Village staff person administering the program made her realize she wanted to be more involved with the growth and direction of the Village.

Councillor MacLean represents the Village of Valemount on the following boards and committees: 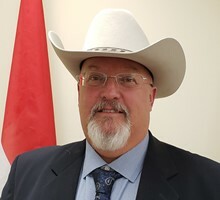 Raised in Prince George, Councillor Pete Pearson began a 34-year career with Canadian National Railway as a Signals & Communications Maintainer and Technician that covered all of BC and Alberta before landing in Valemount in 1998. Headquartered in Valemount he worked territory from Blue River to Jasper to Dome Creek before retiring in 2017. In his time here, Councillor Pearson has served on many Committees and Societies as a member and director including Valemount Minor Hockey, Sportsday committee, Slowpitch Association, Oldtimers Senior Hockey, Valemount Gun Club and Valemount Entertainment Society. As a 32 year member of the Royal Canadian Legion he has been very involved in Branch 266 and just completed his 7th term as President.

Elected to the Village of Valemount Council in 2018, Councillor Pearson will continue to serve the Community he and his wife Kerry consider Paradise and looks forward to working with Council, staff and the residents of Valemount to make our Village a growing and vibrant Community.

Councillor Pearson represents the Village of Valemount on the following Committees and Boards: